Venice is one of the most important tourist destinations in the world for its celebrated art and architecture. It is regarded as one of the world’s most beautiful cities and is listed as “World’s Heritage Site”, along with its lagoon.

It is located in the marshy Venetian Lagoon, which stretches along the Adriatic sea shoreline, between the mouths of the PO and the Piave Rivers, to a group of 118 small islands separated by canals and linked by bridges. 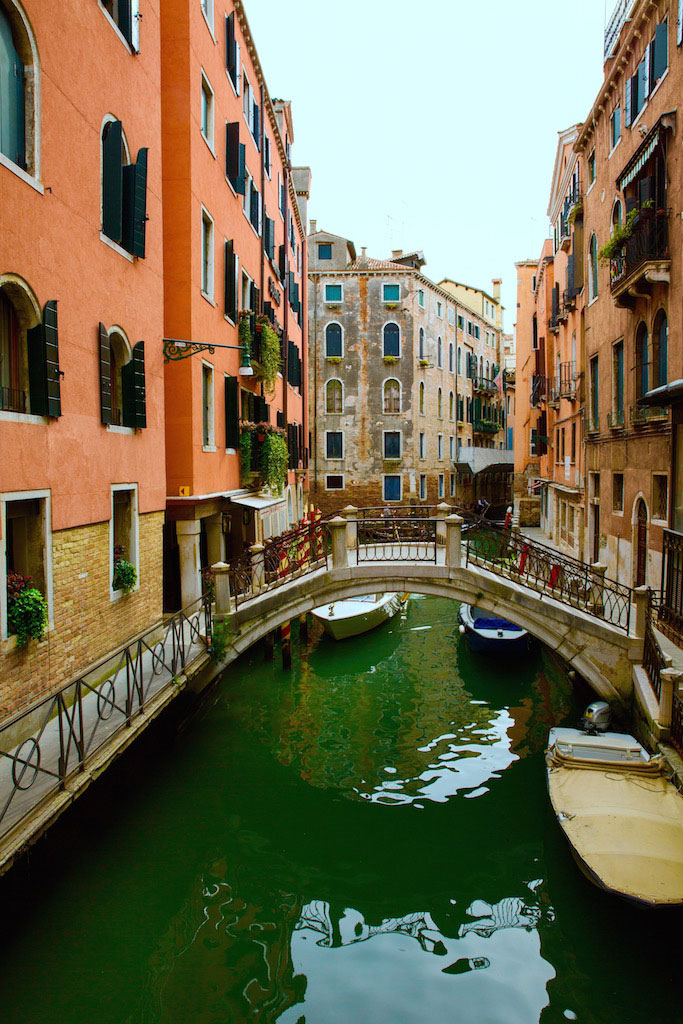 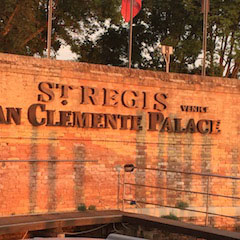 Comparing with other destination weddings done by us in different parts of Europe, this was by far the most challenging and nerve racking.

Each and every pellet that came from India, in the container carrying our equipment like tandoors, kadhais, patilla, dosa plates etc. were all brought to the island on a boat where it was offloaded by a fork lift (that too on a boat) to the Island of St.Clemente and newly built JW Marriot Hotel.

Our teams were split in two different hotels serving breakfast, lunch & dinner. Logistics were a nightmare as our staff was living in different hotels and had to catch water taxis at different hours of the day & night. END_OF_DOCUMENT_TOKEN_TO_BE_REPLACED