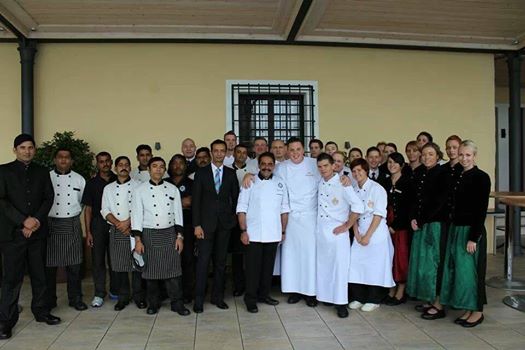 The Kitchen Art Company was the dream of one chef. One chef, who aimed to revolutionise gastronomy. Who attempted to take the world of cuisines by storm. Who wanted to shake the very foundation of food… and proudly enough, we can now say that he did more than succeed, if up to 5000 guests in a day we cater to are any indication.

Puneet Sikand had worked in both the Hyatt Regency and the Oberoi in Delhi, and was selected to run a chain of gourmet restaurants in Britain, earning many accolades along the way. His work was highlighted by the silver medal he earned from the Indian National Culinary Federation, Delhi.

Founded in 1997 and completing over a decade in 2008, the Kitchen Art Company was designed to bring these dreams to fruition – and so far, it has succeeded admirably. It has revolutionalized gastronomy and hit the world hard with its impeccable array of dishes and its penchant for excellence in every domain. And it hopes to, too, in every tomorrow.